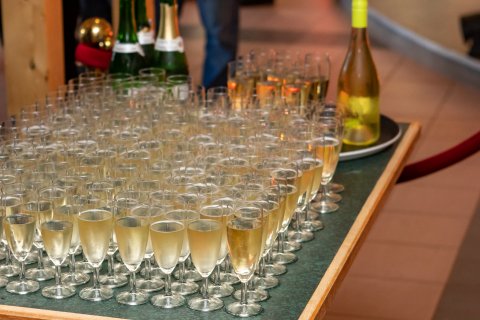 After a lot of preparation, the time had come. On October 1, 2022, BC Drop Shot celebrated its 75th anniversary. A beautiful afternoon and evening and the start of a wonderful anniversary year.

At 5.15 pm we could jointly raise a glass to a healthy club. Robert Hoogland, chairman BC Drop Shot, talked about uniting and what that means nowadays. Then Jan Helmond, chairman of the federation, took over. Helmond had nice words and surprised the club with a very special medal of honor.

Around 6 pm the BC Drop Shot 1 against VELO 1 match was scheduled. A great match and from the reception with a large audience. The Van de Kolk Arena turned into a swirling arena. This atmosphere leaves you wanting more.

The evening was festively closed with the band 'Pearly Gates' of which Drop Shot member Sandra Kroon is the lead singer.

Due to the many positive comments, we can look back on a fantastic afternoon and evening. It was the perfect Kick-Off for many more beautiful things in this anniversary year. 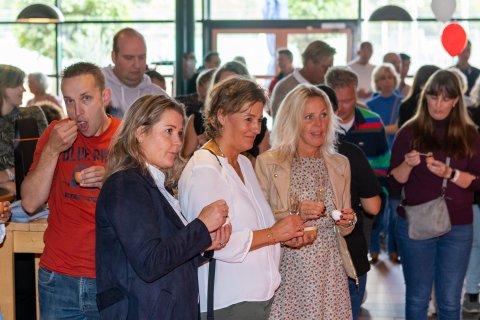 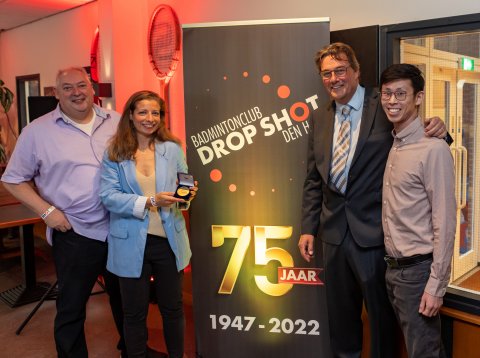 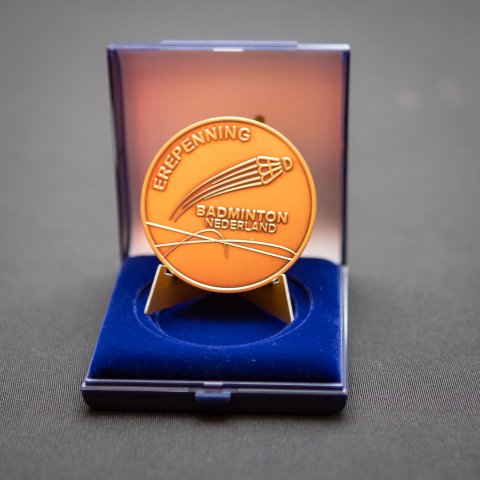